Many of you know that I work with the SDI tool as a way to help people understand the diversity of people, our inner drives, different ways of communicating and getting things done as well as dealing with challenges and potential conflicts.

In my 1st leadership role I had one person in my team who I didn't know so well and seemed to be quite different from me. We got along OK but nothing special. From my perspective I found her quite difficult to manage, she often challenged me on things I really wasn't so sure about, always seemed to have an opinion about everything that wasn't the same as mine. She also often did things in a way I could not understand and didn't seem quite right to me.

At the end of one long and difficult day I remember that she 'stormed' into my office and spent a good 30 mins shouting about all kinds of things she wasn't happy with, all things I was doing wrong and how I personally was making her life miserable. I had no chance to say anything as she continued with her outburst until she said she had had enough, left the office slamming the door behind her and went home.

Fortunately I had a great manager who helped me to understand that as a leader, it was my job to get to know her, what was really important to her in her job and her way of working. With this knowledge I could start to make sense of some of her behaviours and ways of doing things that were so different than mine.

"Don't try to get people to do what you do, instead help them to find their own way, what they do best and how they can do what they do even better than you."

As I did this I started to see her in a new light and to appreciate some of her behaviours as strengths I didn't have. In some cases I would still not do things as she did, but when I encouraged her to do things her own way I was surprised that she still got a good result despite doing things I didn't think would work.

During this time our relationship improved, despite or maybe because of, our differences, we developed a way of understanding each other, supporting each other and slowly trusting each other.

Quite some time later she said she wanted to talk to me about something and she apologised for how she had treated me that day in the office. I was really surprised and asked her why she had decided to apologise now. She told me that at that time she had felt I did not appreciate her or her work as I did with others. I often disagreed with her or didn't accept her ideas or suggestions and she was starting to think that this was not the right job for her and that she could not work with me as her manager. 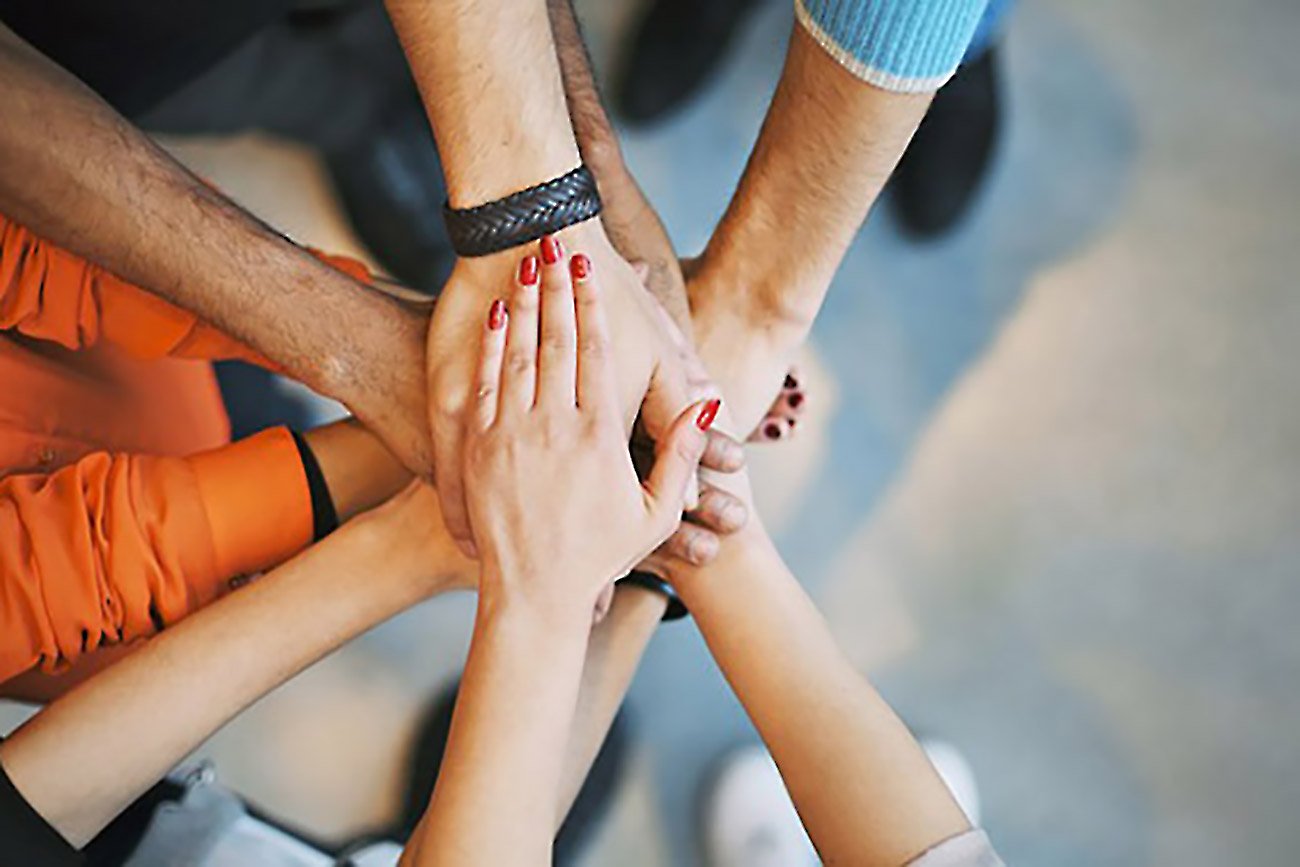 I was shocked to think she could see me like this when I was unaware of doing those things and thought I had simply tried to handle a difficult person as best I could. Obviously she was trying to handle her difficult boss (me) as best as she could. She went on to explain how things had improved so much over the past few months that she now really enjoyed working with me and felt she'd learned a lot from me.

Through my career I have found this to be good advice that enabled me to manage many difficult situations in a more constructive way. It taught me about diversity and how different we really are. Being able to put my own feelings aside, not take things so personally and focus on how to understand and support the other person.

No one else is like you, no two people are the same and we all do things differently. Don't try to get people to do what you do, instead help them to find their own way, what they do best and how they can do what they do even better than you.

Don't judge or worry they're not doing things the right way, there is no 'right' way. Accept and embrace the differences and find the key to tapping into that inner potential and bringing out the best in each of your team.

"No one else is like you, no two people are the same and we all do things differently."

I also consider this experience one of the most powerful and important ones in my career. I learned the value of diversity and differences in a team and challenges these bring in building a strong team with strong relationships.

We think our perception of a person is either right or wrong but it is only a perception; their way of thinking, doing and being through our filters and of course they have their perception of us.

In my case these filters gave us both distorted views and it was only when I took responsibility for building that relationship despite our differences and putting my perception to one side and see her through her eyes that I saw a different side of her.

Who do you find difficult to work with and how could you start to understand this person and get the best from them?